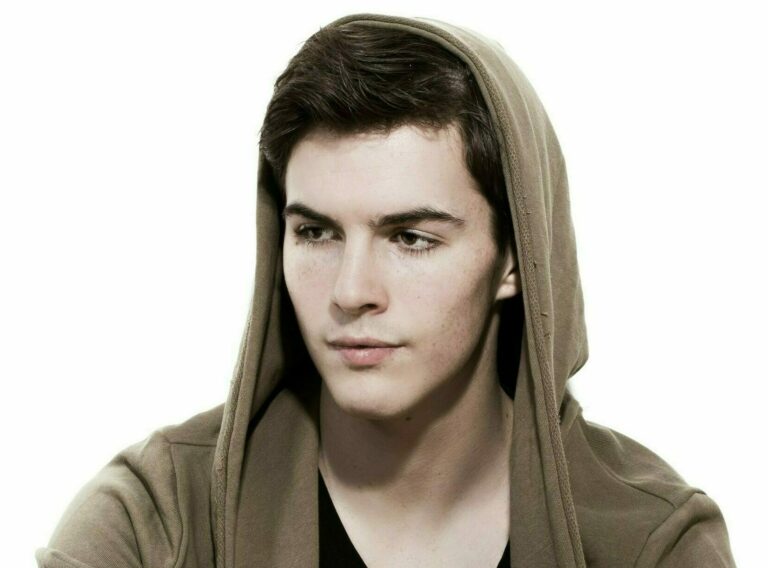 Emil started making music at 14 years old. Under the alias “Penthox” he made remixes that he uploaded to soundcloud and youtube. Not too long later he got signed to 2020records and had multiple releases with Universal Music and Warner Music. His debut single “GIve it away feat. Paul Rey” got acknowledgments from Kygo and Matoma. His sound has been a mix s mix of everything from genres ranging from EDM, Trap to Future Pop. His track “Cigarette” Performed by Madcon & Julimar Santos and co-written and produced with fellow 2020records producer Martin Rene, Is currently his biggest record standing strong with over 17 million streams on Spotify.