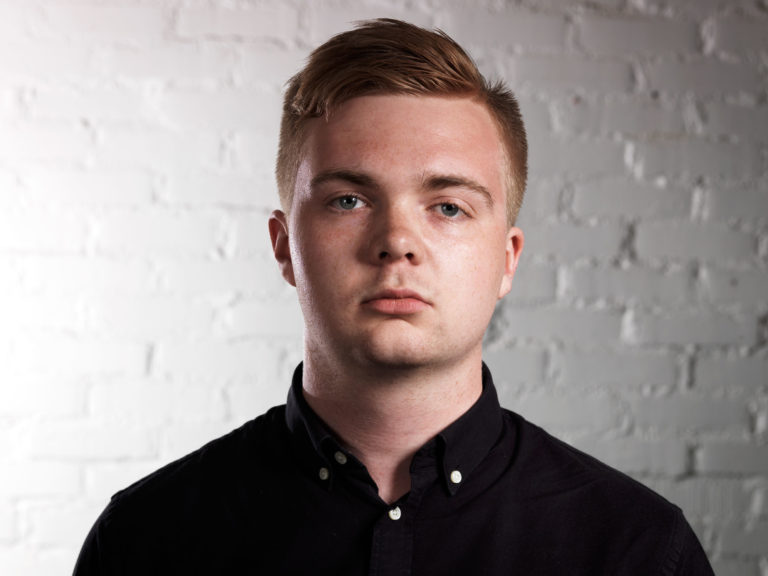 Born 1996 in Gothenburg, Sweden, Eric Ivy started out producing music at the age of 14.

Some years later at 17 he started out his music career for real as a drummer and producer in the indiepop-band The Sun Days.

Touring the UK and releasing hit singles “Don’t Need To Be Them” and “OOO” they rose to be one of the major bands of the indie-scene in Sweden. After The Sun Days split up Eric turned his direction into a pop and hiphop. Creating the duo Boy Afraid with a friend, they released their first single “Evasions” soon to be played on Swedish radio for over 2 years. Eric is now signed to Moonbase Music as a songwriter and producer, ready for all the new challanges that awaits him.