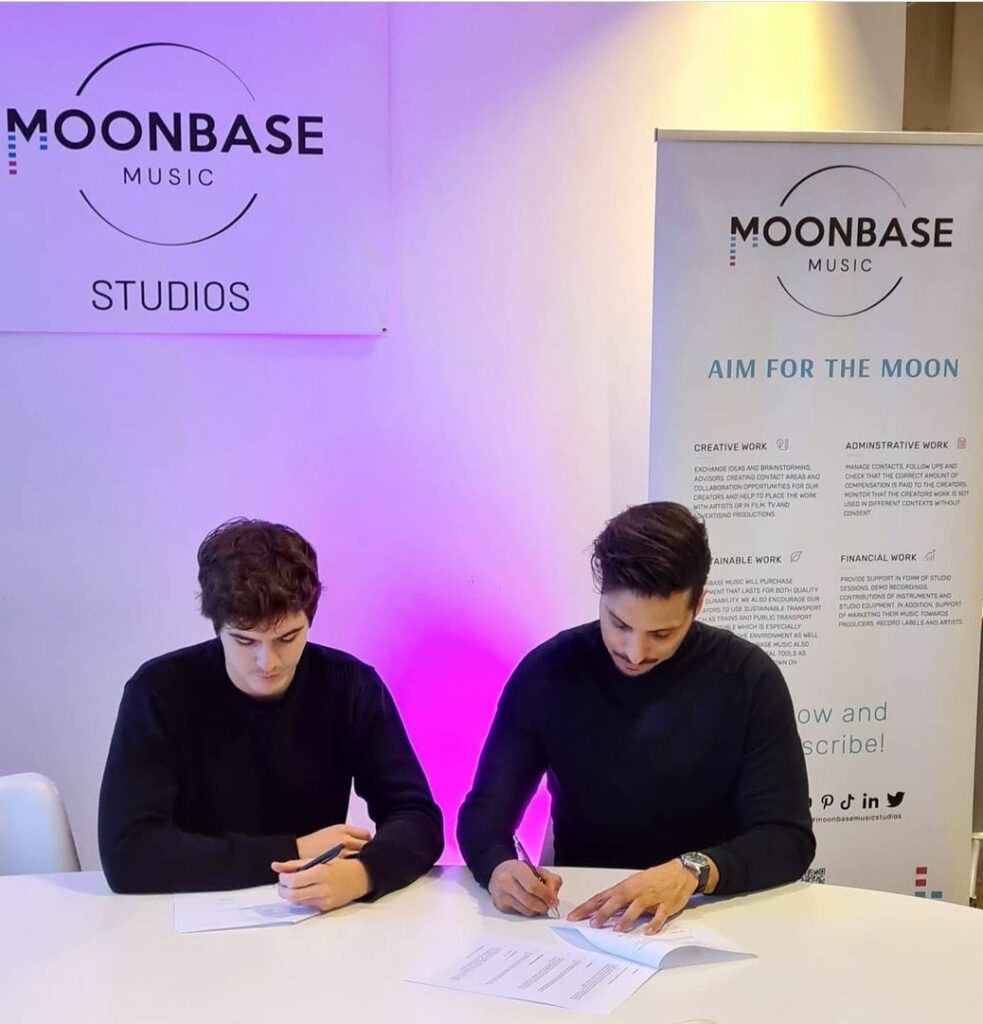 We welcome our talented producer and artist Emil Sundbaum to the Moonbase Music family!

He started making music at 14 years old. Under the alias ”Penthox” he made remixes that he uploaded to soundcloud and youtube. Not too long later he got signed to 2020records and had multiple releases with Universal Music and Warner Music. His debut single ”GIve it away feat. Paul Rey” got acknowledgments from Kygo and Matoma. His sound has been a mix s mix of everything from genres ranging from EDM, Trap to Future Pop. His track ”Cigarette” Performed by Madcon & Julimar Santos and co-written and produced with fellow 2020records producer Martin Rene, Is currently his biggest record standing strong with over 17 million streams on Spotify. 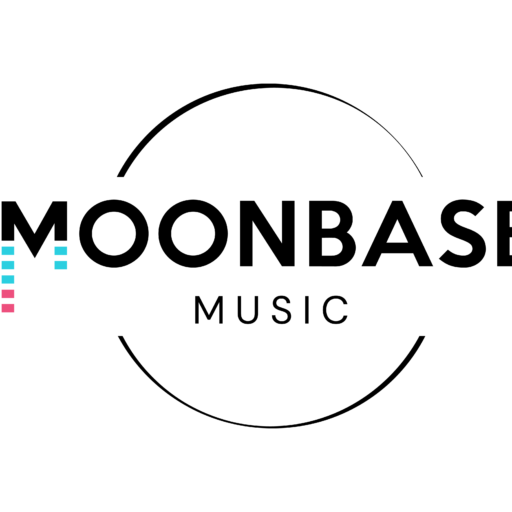 Manage Cookie Consent
To provide the best experiences, we use technologies like cookies to store and/or access device information. Consenting to these technologies will allow us to process data such as browsing behavior or unique IDs on this site. Not consenting or withdrawing consent, may adversely affect certain features and functions.
Manage options Manage services Manage vendors Read more about these purposes
View preferences
{title} {title} {title}
{{list.tracks[currentTrack].track_title}}
{{list.tracks[currentTrack].album_title}}
{{classes.skipBackward}}
{{classes.skipForward}}
{{this.mediaPlayer.getPlaybackRate()}}X
{{ currentTime }}
{{ totalTime }}