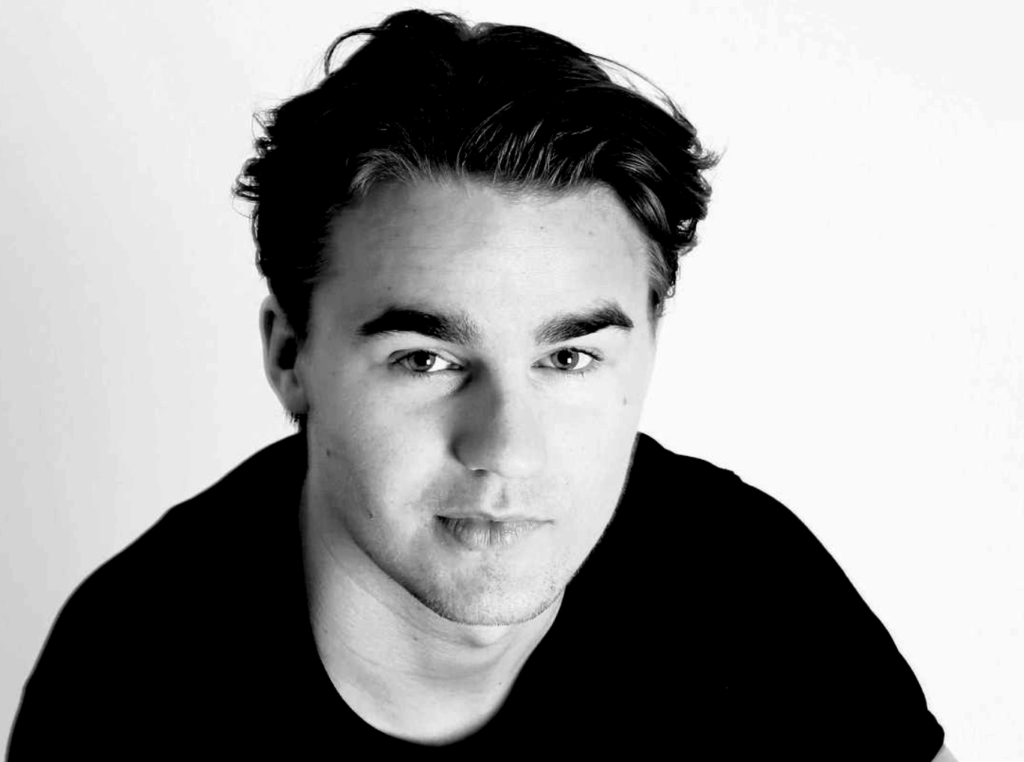 Edvin Ellman (born 24th January,1999) is a producer from Skellefteå, Sweden. He started producing in Fl Studio at the age of 14 on his parents computer. From then he has released four tracks on Spotify, which altogether has gained more than 900 000 streams. Debut single ‘Be Alright’ even managed to reach the charts of Spotify’s Top 50 Viral Norway.

His style of music is very energetic and can be described as a blend of the genres ‘Future House’ and ‘Tropical House’. His biggest influences are Sigala & Sam Feldt. Today his primary focus is on developing his sound design and experimenting with different genres to come up with unique and fresh sounding tracks.