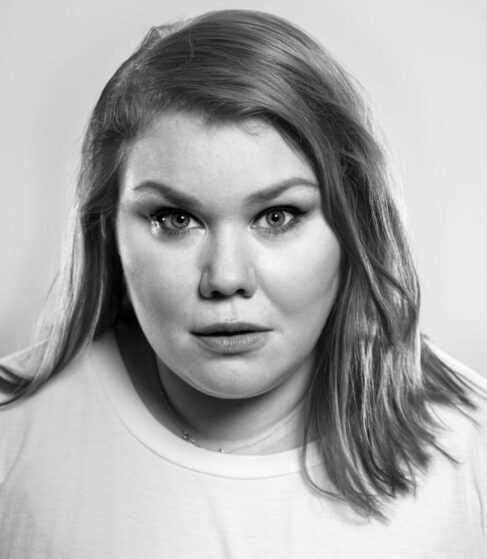 A singer/songwriter with a masters degree in music production from The Royal College of Music in Stockholm. Born in 1990 in the far north of Sweden, Baeli started out performing her songs by playing guitar and singing. She was discovered by Ollie Olson (Robyn, Christian Walz, Snoop Dogg) and David Lindgren Zacharias (Jübel) who later produced her first EP (For Love) in 2006.

After a few years Baeli and her brother Tomas Bäcklund Thuneström (The Magnettes) started an artist project named Iris Julie, which led to her second EP (The Tiger Lilies EP) being released in 2013. Iris Julie then remained the pseudonym until the summer of 2018, during which time she had begun writing and producing outside her own artist projects. In 2016 Baeli got an internship with Peter Kvint (Britney Spears, Smith & Thell, Eagle-Eye Cherry) in his studio in Stockholm. This experience pushed her to work even harder and she soon went on to do collaborations with artists, producers and writers in Stockholm, Gothenburg, Los Angeles (CA), Nashville (TN), Austin (TX), New York (NY) and Sydney (Australia).