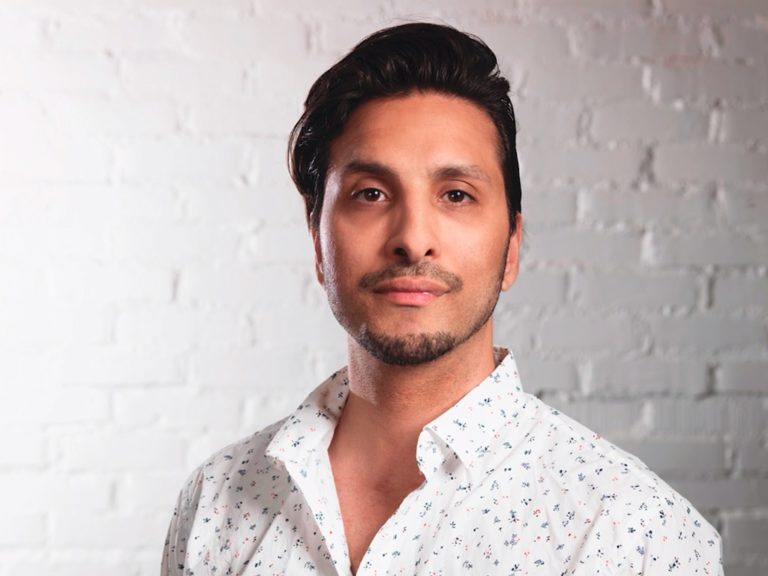 MoonChild’s songwriting discography includes three world number one’s, and several other international best-selling hits. He is the co-writer of the 2015 (J-Soul Brothers), and 2016 (Nissy) Japanese MTV VMA winners. He was also a part of the 2017 Japanese Album of the year, and the ”Live Show Dvd” of the year in Japan, which in 2018 won him two Japan Disc Awards – the Japanese equivalent to the Grammy Awards. Outside of Asia he has also had releases with such artists as the legendary techno group Scooter